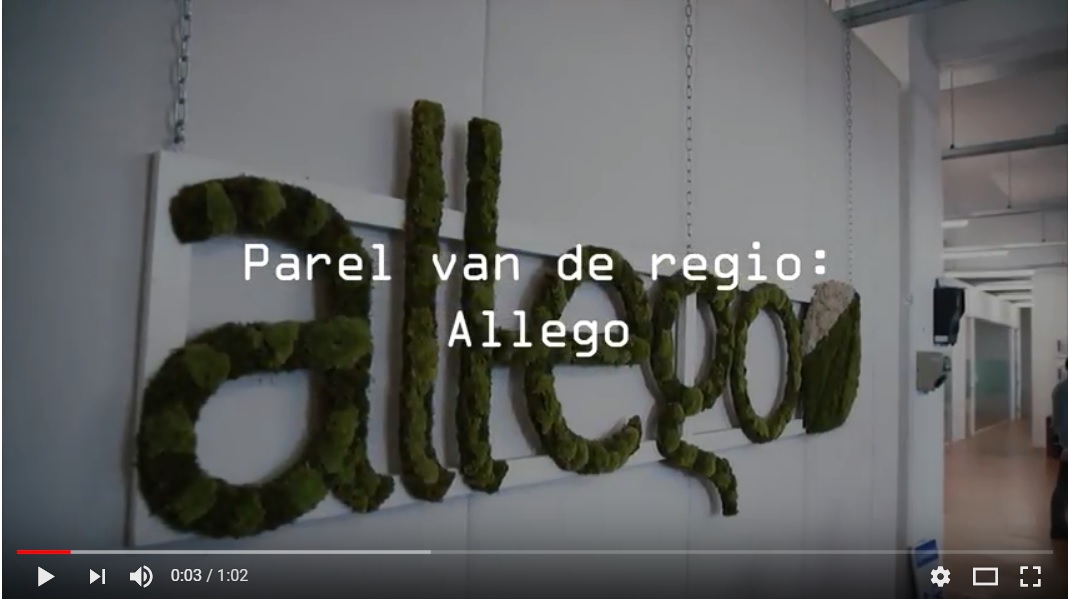 Stay up-to-date with all things Allego and the European EV market. Subscribe to our newsletter today!

Plan your route with Smoov app